PEOPLE ARE AT THE CORE OF
EVERYTHING WE DO

The foundation of our strategy is the people who make it happen; our success depends on the skills and expertise that support our goals. Our people have specialized knowledge aligned with global best practice, which is then applied to ensure that sound, sustainable use is made of our assets, enhancing growth, productivity, and profitability.

Our executive management team has a combined total of 105 years’ experience, holding approximately 60% of the company’s shares. Master Drilling is led by leaders who are committed to innovation, sustained growth and shared value. The team remains steadfast in the pursuit and implementation of the company’s strategy, underpinned by the continued development of new, groundbreaking technologies; the expansion of Master Drilling’s global footprint; and the nurturing of client and business relationships. 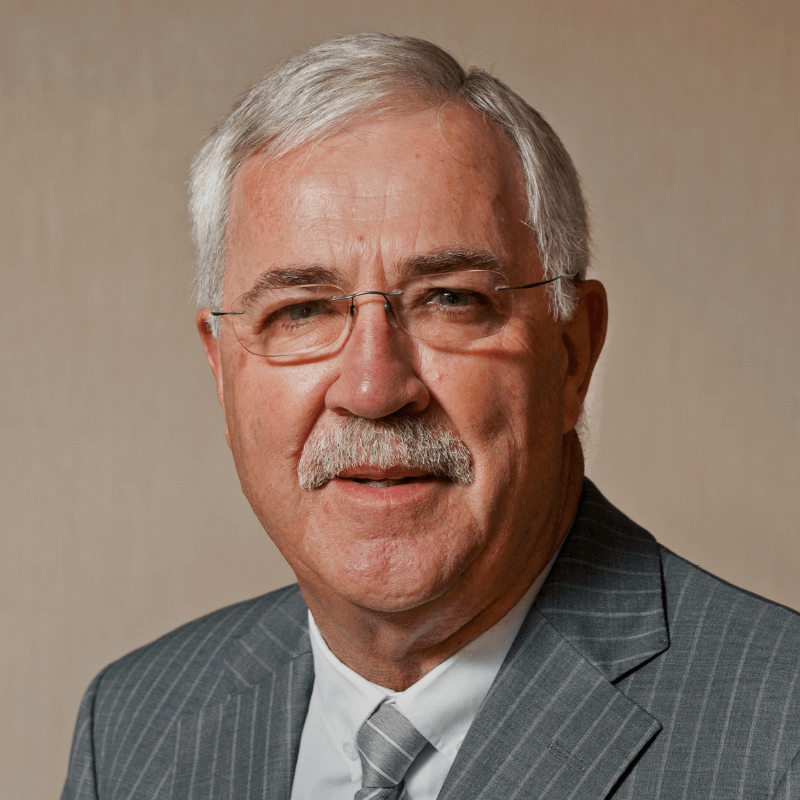 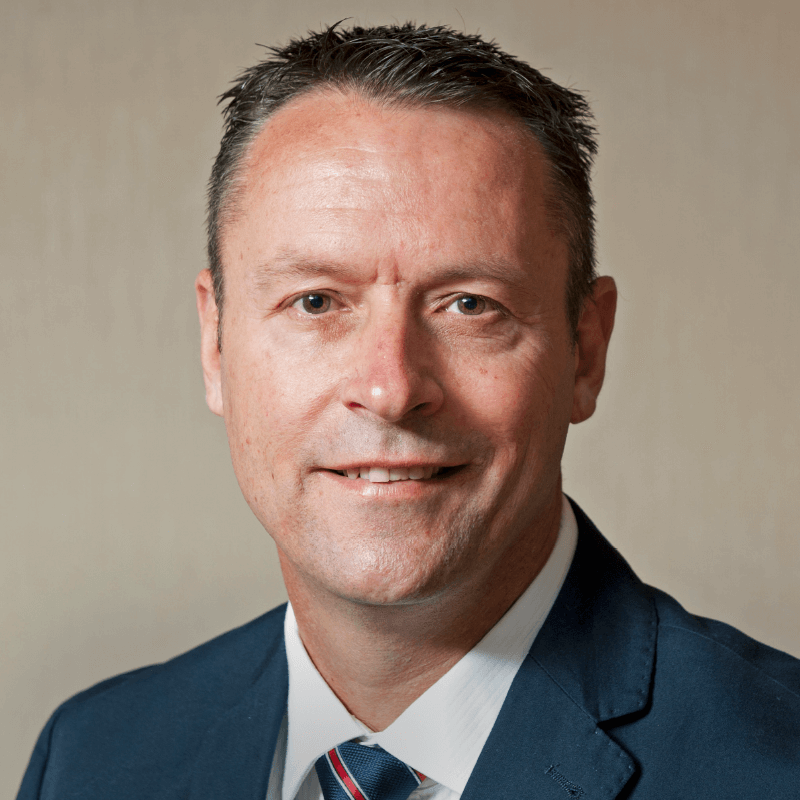 André is a professional member of the South Africa Institute of Chartered Accountants (SAICA).

Connect with André on LinkedIn 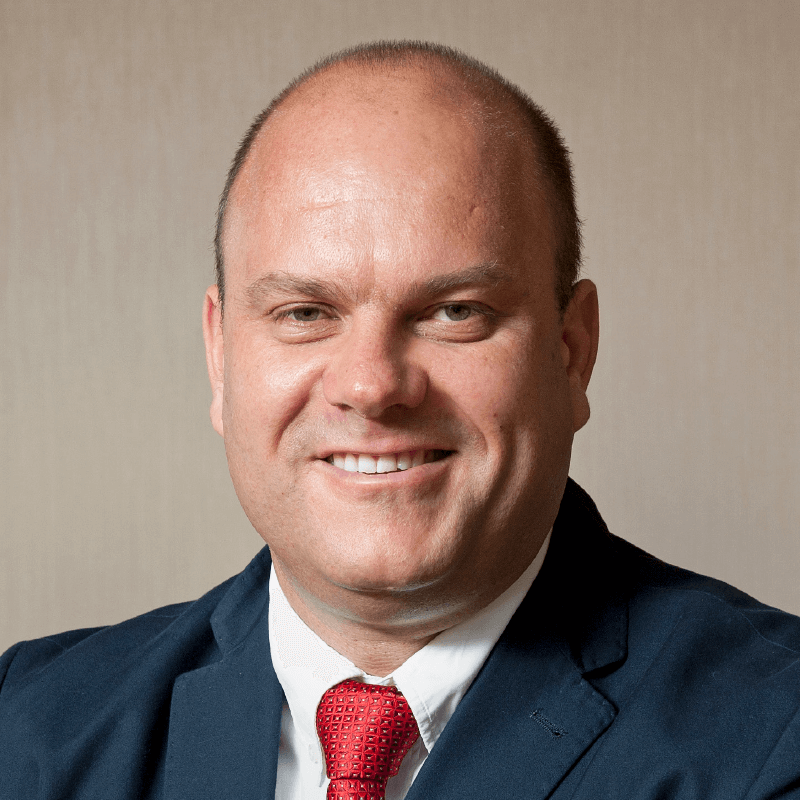 Koos has worked at Master Drilling since 2001, fulfilling various roles during his tenure, including that of Engineering Manager and Technical Director. Prior to this, he worked for Joy Mining Machinery, responsible for design and project engineering, and for Orsmond Aviation as a technician. As a technology and innovation specialist, Koos also holds a Bachelors in International Technology Management from the University of Groningen in the Netherlands.

Connect with Koos on LinkedIn 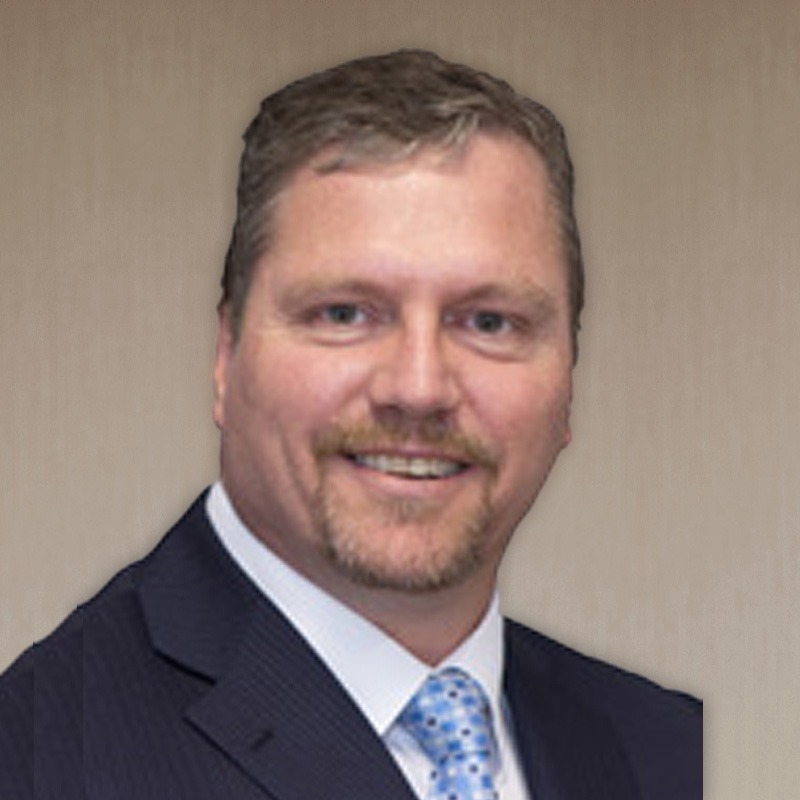 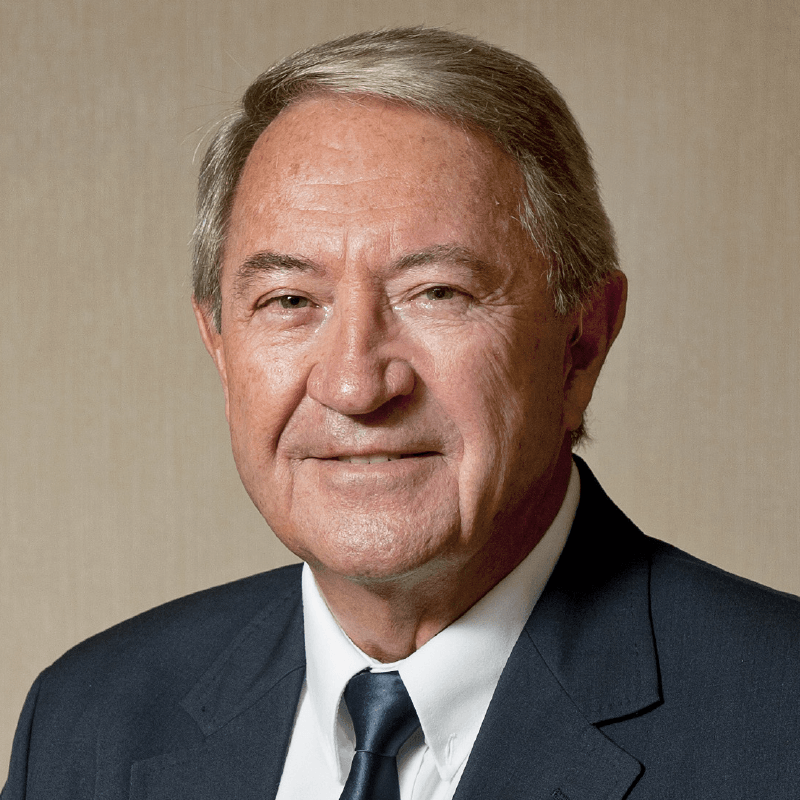 Hennie is a non-executive director and Chairman of the Board at Master Drilling South Africa, working within the Board of Directors division. Hennie initially practised as a commercial, corporate and litigation attorney for 12 years in Johannesburg where he was involved in a number of major corporate law, merger, acquisition and JSE listing transactions. He has held various senior management positions in the banking industry as Managing Director of Finansbank Ltd, General Manager of Nedcor Bank Ltd and Chief Executive Officer of Senbank Ltd. Since 1992, he has held several senior executive positions, including positions as director and chairperson, of large listed and unlisted industrial corporations in South Africa, Australia, the United Kingdom and the US, including Managing Director of Trencor Ltd (listed on the JSE).

Hennie specialises in legal tax and director of companies. He is also a member of Cape Law  Society. 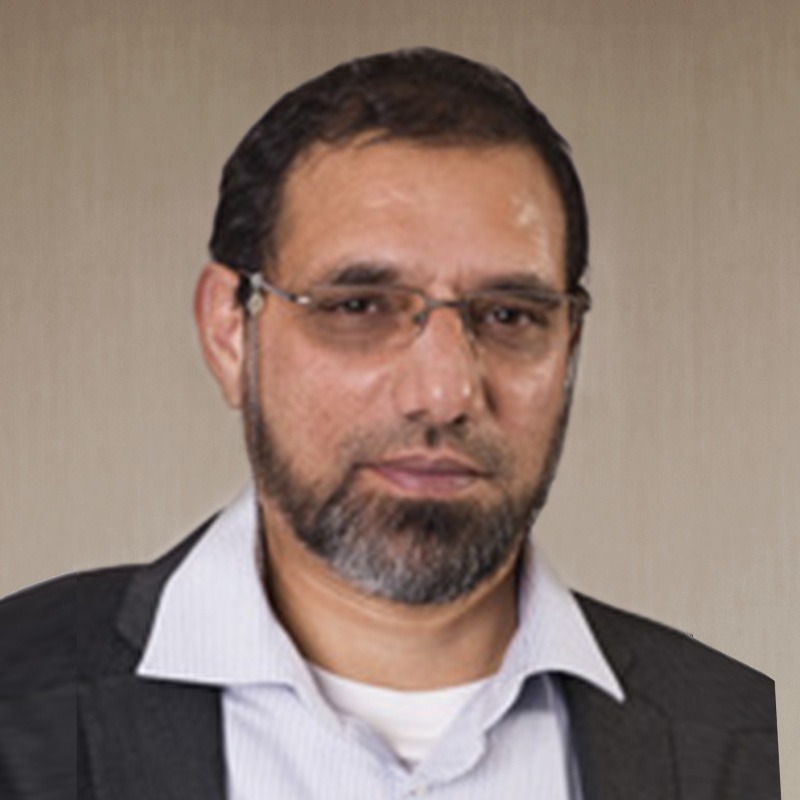 Akhter is currently the Chief Financial Officer (CFO) of the Lephatsi/Phatsima Group. He previously worked as a Senior Auditor at Lipschitz Assin & Partners and was also Financial Director at TFM (Pty) Ltd. Akhter specialises in due diligence and acquisitions for the group, with specific experience in private equity. In addition, he is a member of the South African Institute of Chartered Accountants (SAICA). 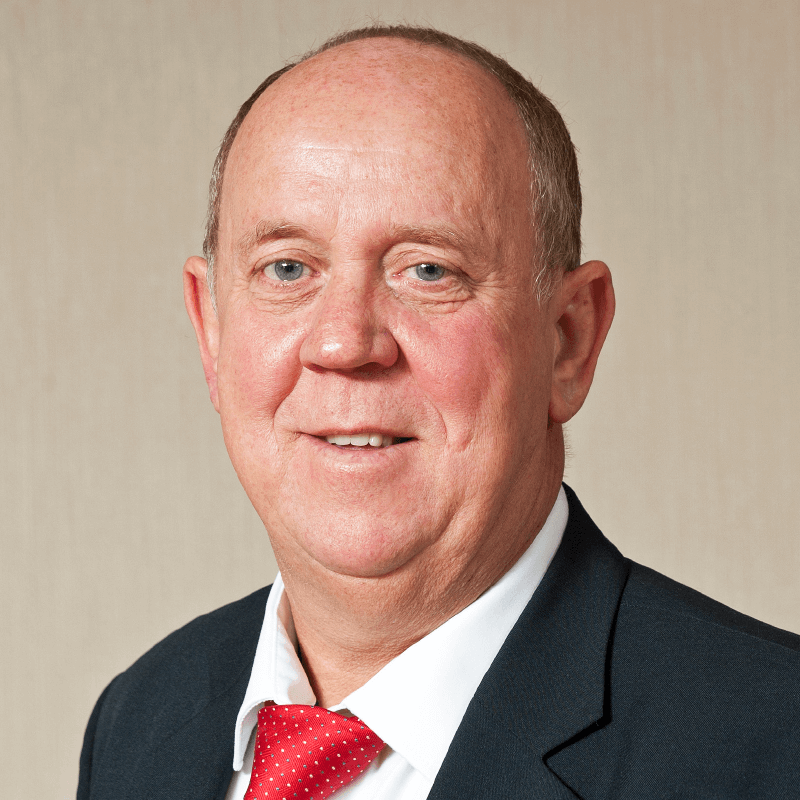 Shane currently serves on a number of board committees, providing tax and legal advisory services to the group. He is currently employed at TW Ferguson (Pty) Ltd and has engaged in legal, tax, business and corporate solutions for listed corporations and large to medium-sized private companies since 1994. Prior to his employment at TW Ferguson (Pty) Ltd, Shane served as a staff member in the tax, legal and business unit at Arthur Anderson and Co and as a tax assessor at the South African Revenue Service (SARS).

Shane is also a member of the South Africa Institute of Tax Professionals (SAIT). 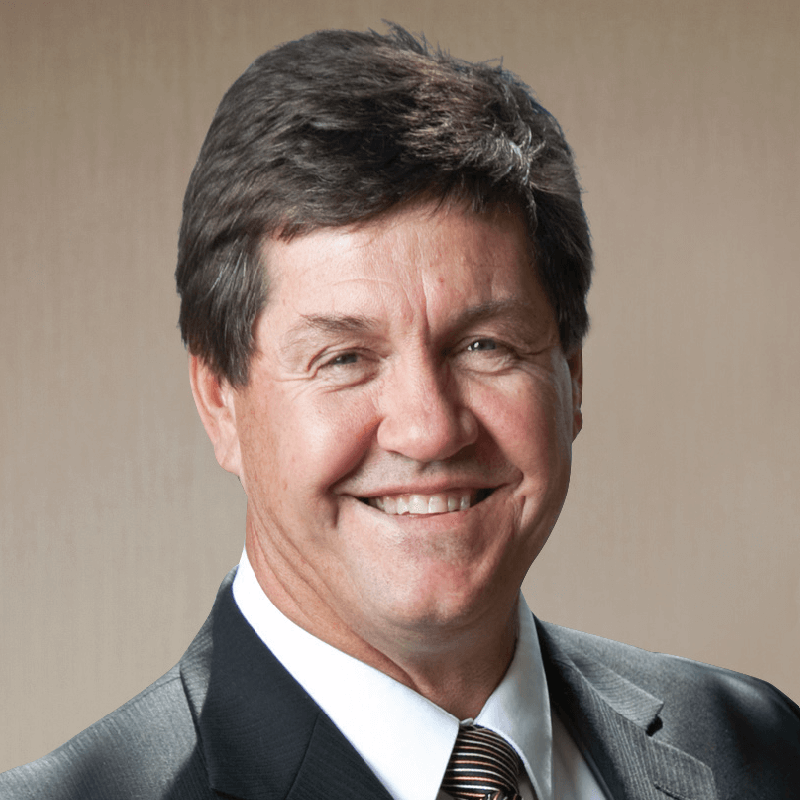 Andries is an independent non-executive director at Master Drilling South Africa, currently working within the Board of Directors’ division. He also serves as Chairman for both the Audit and Risk Committees and he is a member of the Remuneration and Nomination Committee. Prior to joining Master Drilling, he was a partner/director at PWC for 36 years. Andries specialises in financial management, strategy and risk management, business acumen and developing entrepreneurial mindsets. He is also a member of the South African Institute of Chartered Accountants (SAICA). 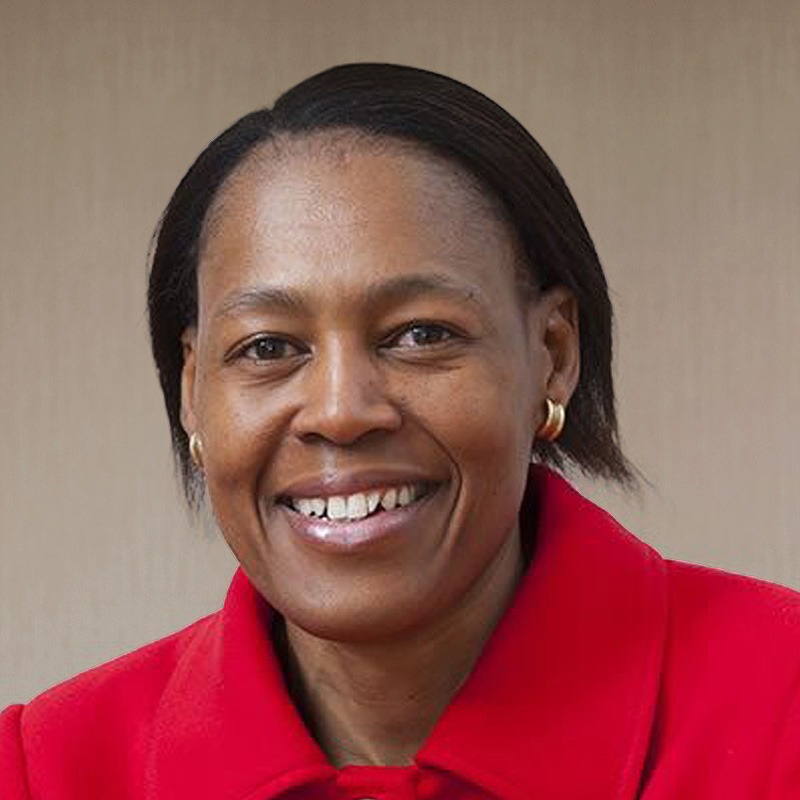 Octavia is a chartered accountant with more than a decade’s professional and executive experience. She also serves on a number of audit committees for both public sector and listed entities. Octavia previously worked for the Gauteng Department of Public Transport, Road and Works as the Deputy Chief Financial Officer (CFO), before she moved up to the Chief Director position where she was responsible for account management. Octavia was appointed as the first woman curator in the insurance industry in 2009, and is the founder of various groups of companies in sectors ranging from accounting, consulting and training, to transport, financial services and mining.
She is a professional member at the South African Institution of Chartered Accountants (SAICA), Independent Regulatory board of Auditors (IRBA) and the Institute of Internal Auditors of South Africa (IISA). 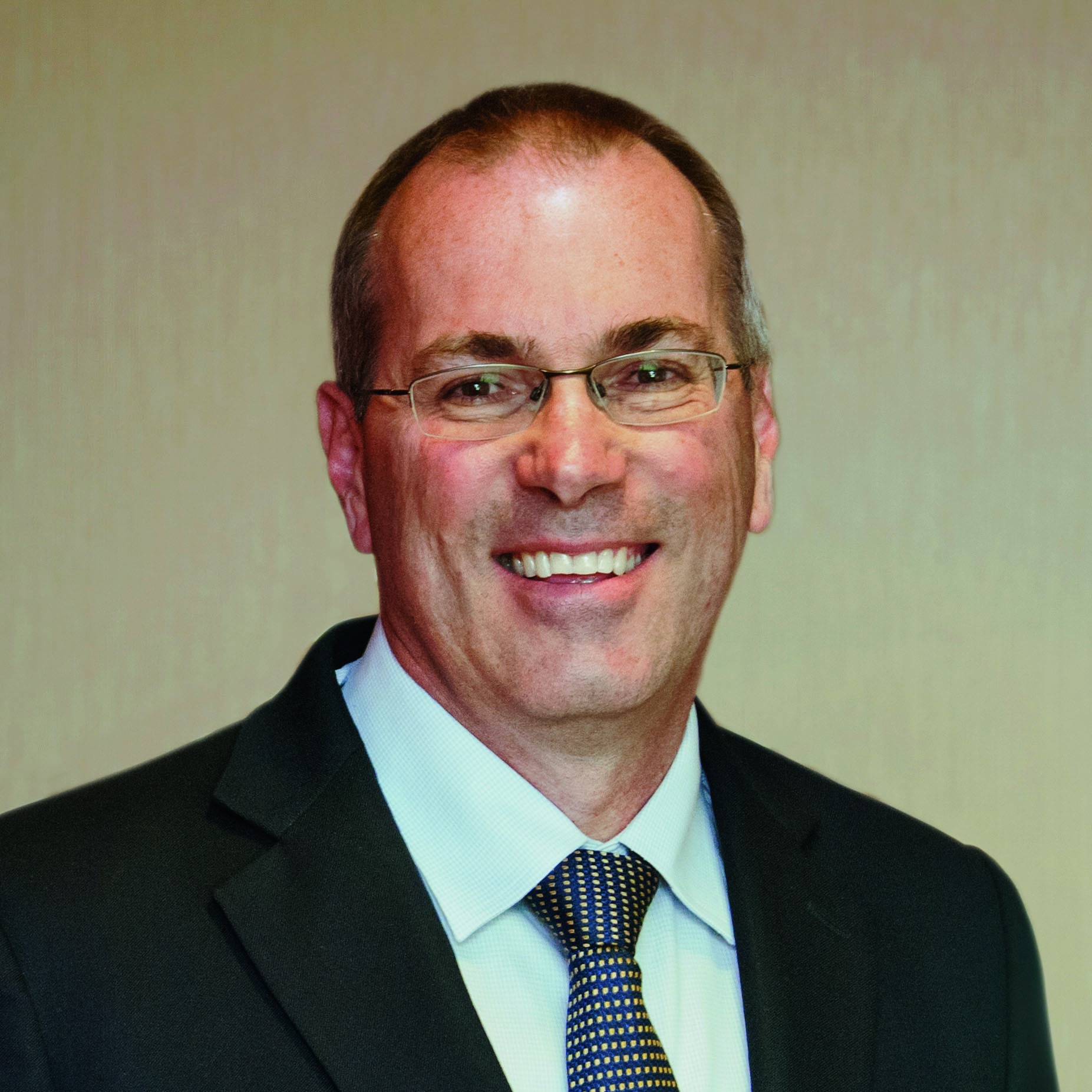 Hennie served as a Non-Executive Director of Palabora Mining Company from 2011 to 2013 and served in the same position at Amara Mining Plc from 2012 to 2016.

Connect with Hennie on LinkedIn 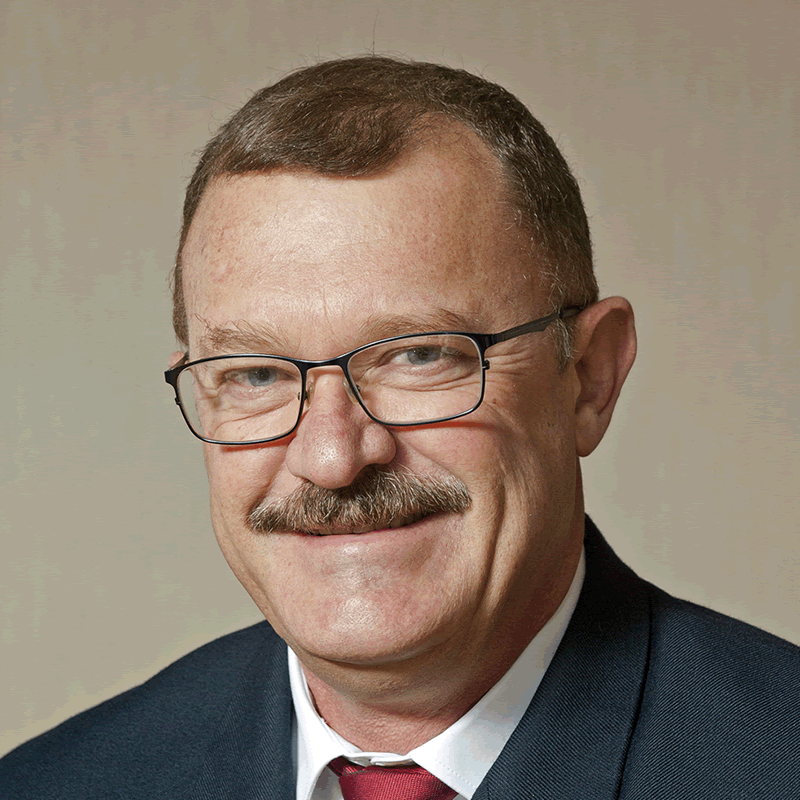 Eddie held various positions in project management and production at Arcelor Mittal and joined Drillcorp Africa as general manager in 2007 where he also served as a director on the board. He was appointed as Chief Operating Officer at Master Drilling Exploration in 2012 and served as director on the board. He is also an alternate member of the Master Drilling International board and serve on various board committees

WANT TO KNOW MORE ABOUT THE MASTER DRILLING?

We offer an incredible range of career opportunities worldwide for both seasoned professionals and those starting
out in their careers who embody our RAISE values.

Our aim is to drive employee engagement through:

An inclusive, diverse workplace focused on development and wellbeing

At an operational level, we offer a company induction as well as training awareness programmes in safety, human rights, and labour; supporting employees through a multifaceted learning approach, combining e-learning and classroom sessions that leverage international best practice.

Our Group Academy offers courses in capability improvement, while employees have the option to pursue paid-for training and development courses, on a part-time basis, through accredited institutions.

At Master Drilling, we also recognizes the need for enhanced skills development and capacity building in the mining, construction and engineering sectors across all our markets of operation. As such, we regularly partner with various training authorities and colleges as well as tertiary institutions to provide bursaries and learnerships for students focused on our business’ core disciplines.

Interested in finding out more about a bursary or internship? 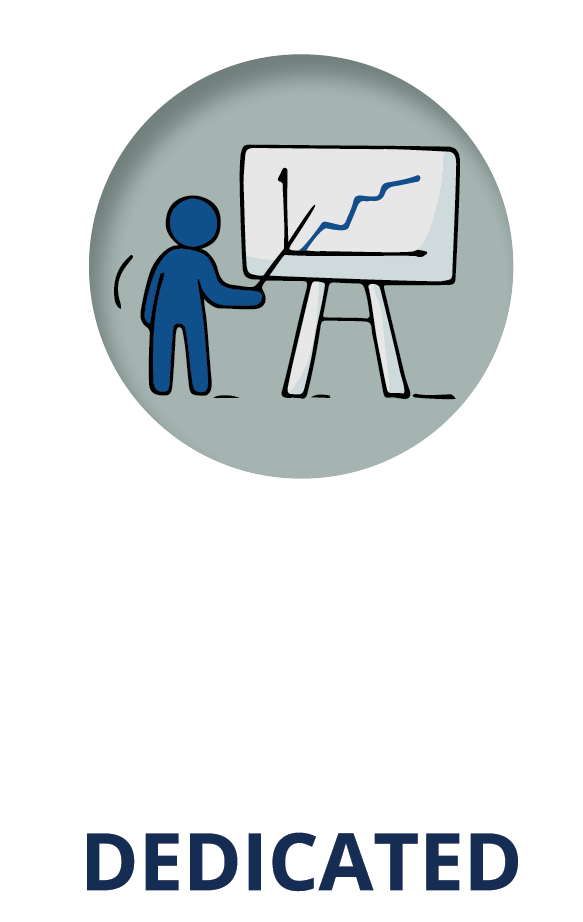 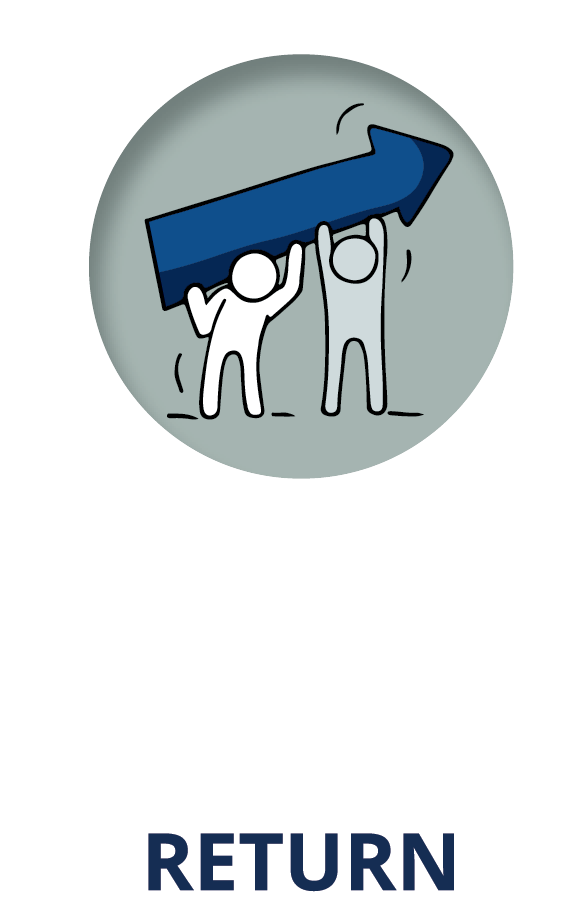 Return on investment focusing on people development and talent acquisition 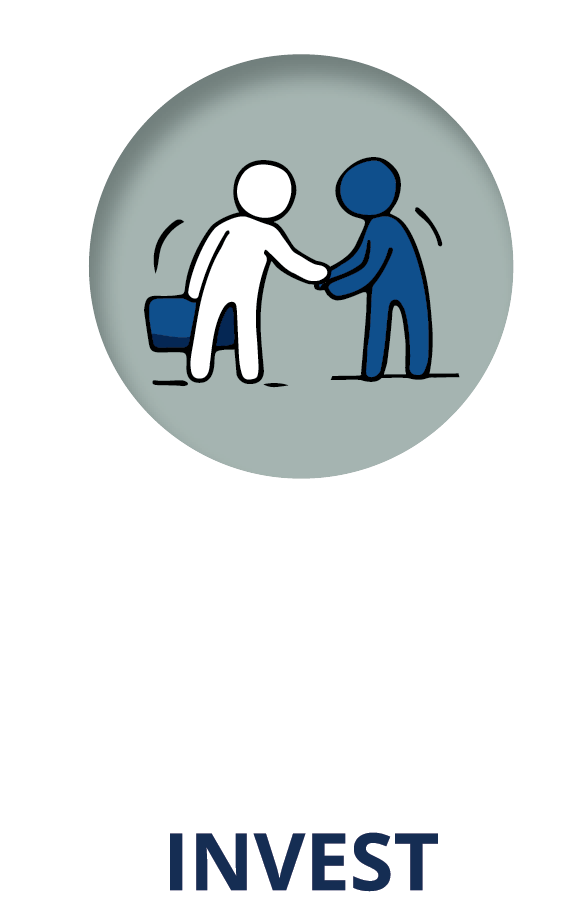 Invest in our people capacity and development of skills 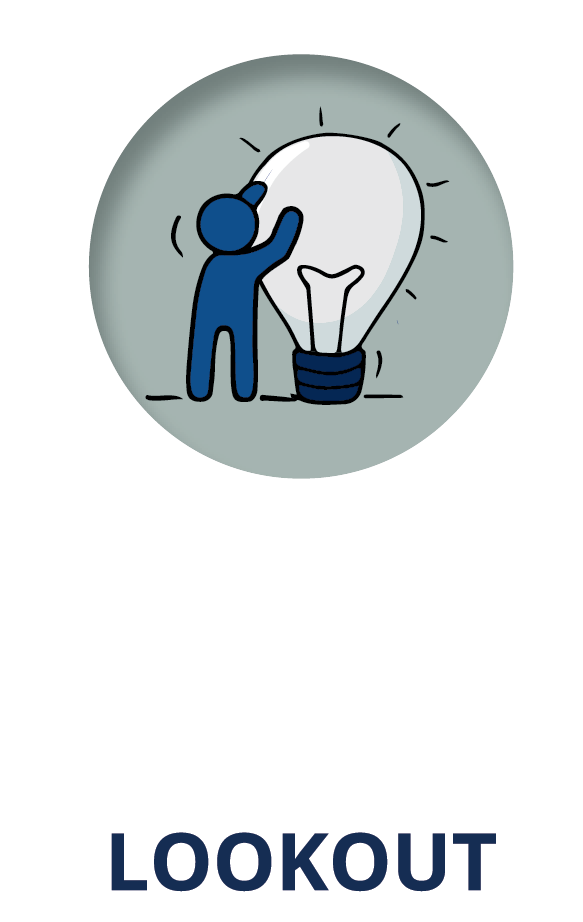 Lookout for new innovative ways to improve our training services 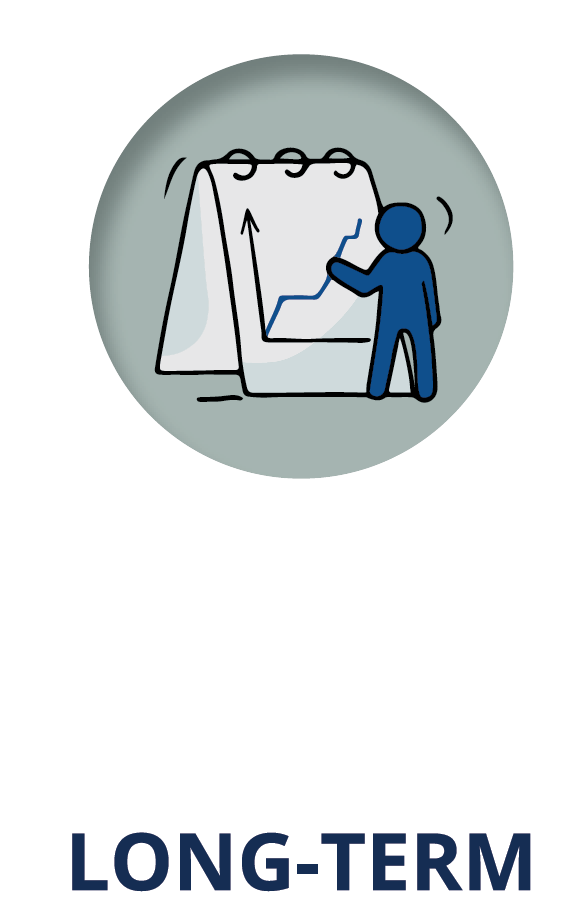 Join our dynamic, talented team of experts. Are you:

If you want to take your career to the next level and be part of an innovative, global team, we would like to hear from you.